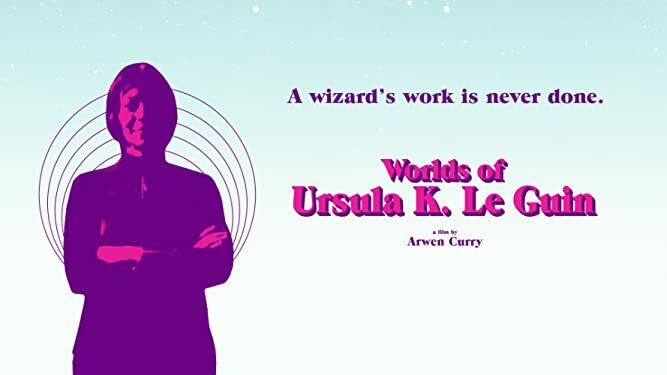 Produced with the participation of Ursula K. Le Guin over the course of a decade, this documentary explores the fascinating life and legacy of this author.

Ursula K. Le Guin began writing science fiction and fantasy, two genres despised by critics of the time and conceived as masculine. He overflowed the canons of these genres with an extensive work that includes classics such as The Left Hand of Darkness, which places us on an ambisexual planet where the inhabitants adapt their sex to their desires; o The dispossessed, a fierce critique of capitalism.

Worlds of Ursula K. Le Guin is an intimate journey through the life of the author and her worlds, real and fantastic, which is articulated through fascinating animations and reflections of literary figures such as Margaret Atwood, Neil Gaiman, David Mitchell or Michael Chabon.

Film, science, technology and feminism go hand in hand with the Docs Hedy Lamarr, a series of documentary sessions which take place at the Canòdrom - Ateneu d’Innovació Democràtica during the month of June. In this second edition, we focus on the invisible legacy of women throughout history: from those who have made great contributions to the advancement of science and technology to those who have suffered the cruelty of technological capitalism.

Discover all the sessions.