Journalism and digital layers: Affective polarization in Catalonia. Case study of the election campaign for the 2021 regional elections

This is a face-to-face workshop only 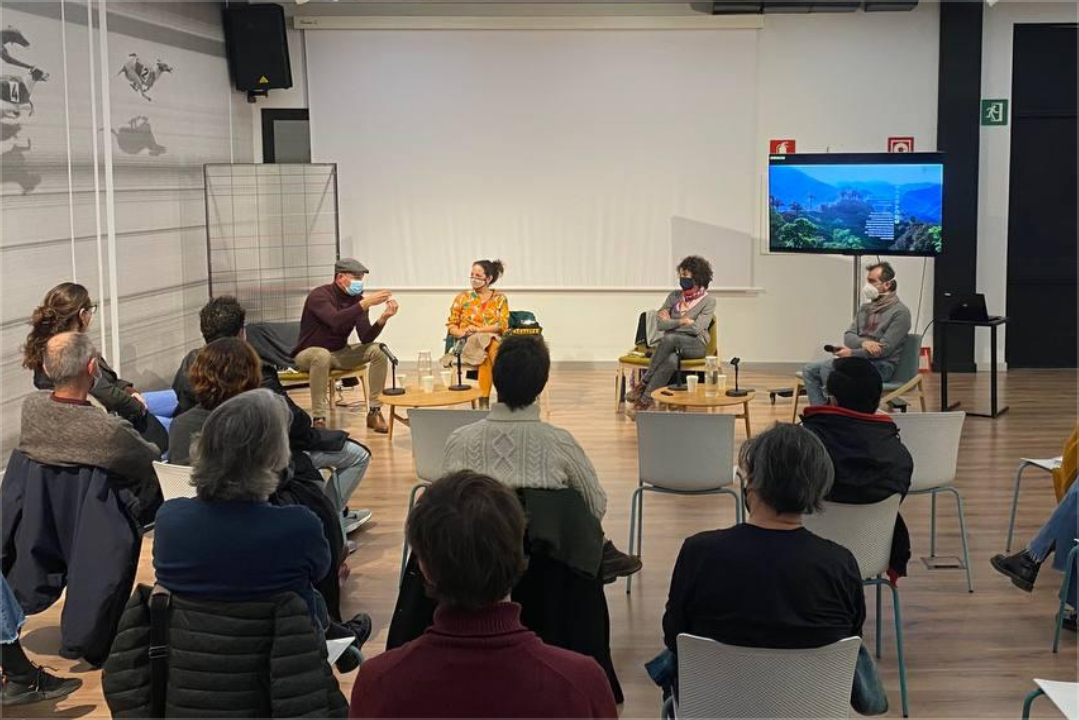 Democracy and Digital Culture is one of the strategic lines of the Canòdorm. What is the link between digital layers and new journalistic narratives? At the quarterly Journalism and Digital Layers seminars we bring together students, PhD students, faculty and others interested in reflecting on data journalism, digital content management and cross-platform journalistic production, from a rights advocacy perspective.

In collaboration with the Department of Journalism and Communication Sciences of the Autonomous University of Barcelona (UAB).

Starting point of the research

The communication process has undergone a radical transformation due to technological developments and the rise of new communications based on the Internet and social networks. This transformation has affected communication strategies and the way citizens consume information. Many of the consequences of this new structure are usually positive but there are also negative effects such as polarization.

Traditionally, the concept of polarization has been understood as a process of social fragmentation between two antagonistic groups, which are rigid in the political positions adopted and require a link to the rest of the population to only one of these groups. This research, however, draws on the affective perspective of this concept, which focuses on the differentiation between identity and emotional issues rather than on the ideological divisions to which polarization has historically been associated.

However, how does affective polarization relate to the rise of social media in communication? Several studies have shown that the phenomenon of polarization has increased steadily as social media has become increasingly important in everyday political communication. In addition, for some researchers, the nature of the Internet greatly polarizes politics because it allows users to choose the information they want to consume.

This research seeks to identify which actors (politicians, media and citizens) have the most capacity to disseminate polarizing content on Twitter, compare the polarization generated between different types of actors and ideologies, and assess, in each case, the thematic impact that defines the identified polarization factor. The analysis is of paramount importance due to three fundamental points. In the first place, this work is based on the affective perspective of polarization, that is, the study focuses on a concept little treated by the specialized literature in the Spanish territory and the relations between Catalonia and Spain. Secondly, the context of the COVID-19 pandemic has meant that we are not talking about normal and ordinary elections. The Catalan elections were special, as they had poor turnout and the debate focused mainly on the management of the pandemic. Finally, there is also an innovative aspect, due to the use of the technique of sentiment analysis to discover the polarizing capacity of the actors.

The present work tries to identify which actors (politicians, media and citizenships) have the capacity to spread content with the higher polarization during an electoral campaing in Twitter, specifically in the 2021 regional election in Catalonia. The study is developed under an automated sentiment analysis of a 71.836 tweets sample and on a qualitative analysis of a subsample of the publications with the highest levels of polarization. The main results show an update of the two-step communication theory.